Should I Install a Home Fire Sprinkler System? 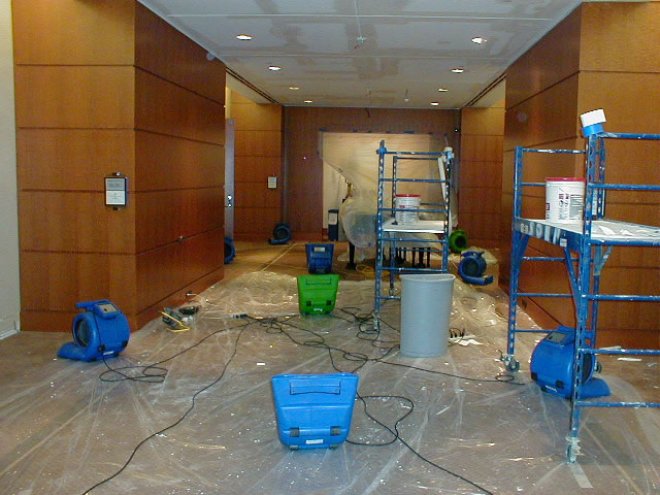 Why Mold Must Be Removed From Your Business ASAP

Why Mold Must Be Removed From Your Business ASAP If… 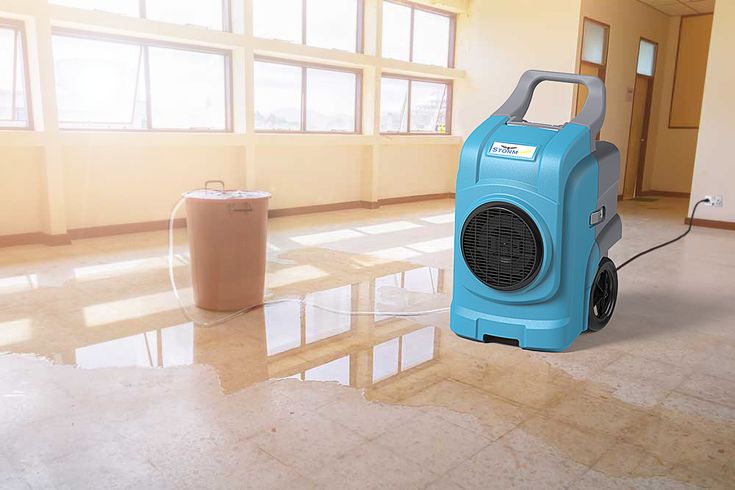 How to Deal with Water Damage of Your Rental Property

How to Deal with Water Damage of Your Rental Property… 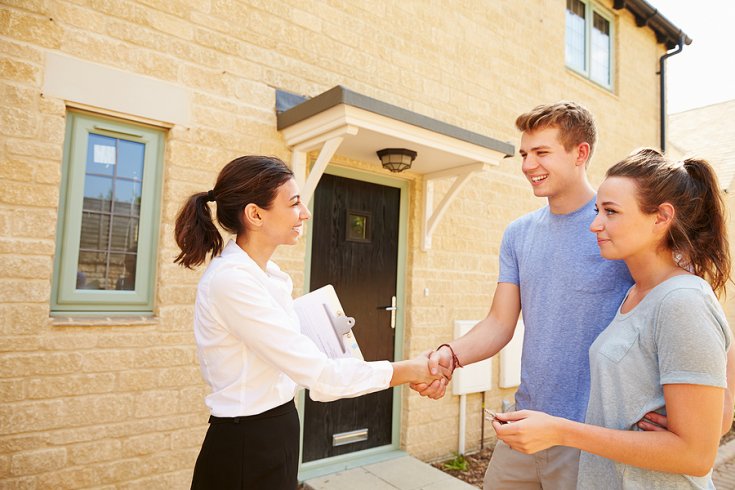 What You Need to Know Before Buying a Water-Damaged Property

What You Need to Know Before Buying a Water-Damaged Property… 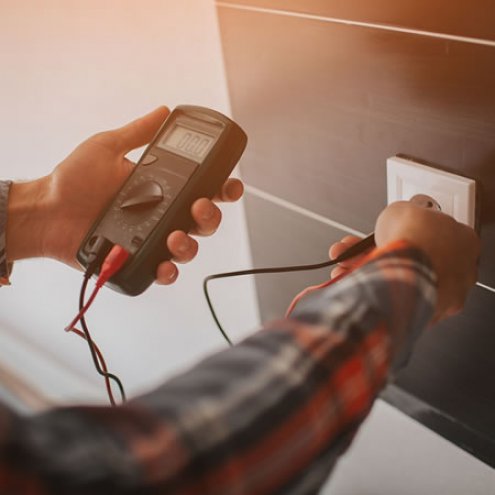 Water Damage and Your Home's Electrical System Any time water… 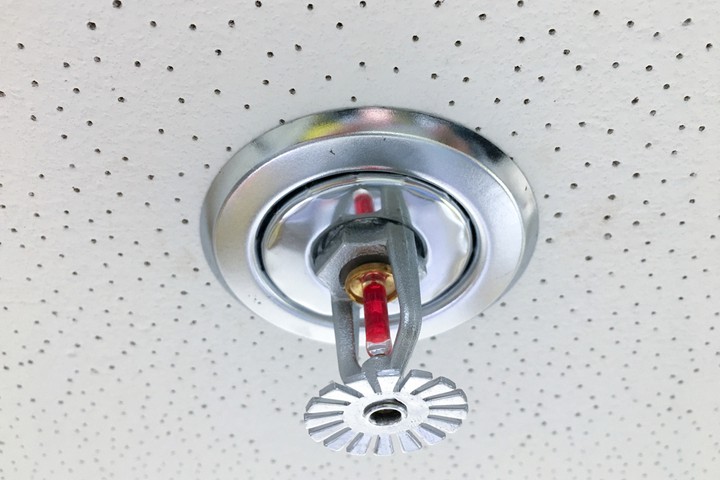 Should I Install a Home Fire Sprinkler System?

Smoke and fire detectors are wonderful devices to warn you of an emergency and urge you to evacuate the building, but they do not take the next step of suppressing the fire. Though you can always call fire damage restoration experts like those at Tidal Wave Response, proactivity and prevention is better than fire damage repair.

Am I Required to Have A Home Fire Sprinkler System?

A few states such as California, Maryland, and Washington D.C. have laws in place that require fire sprinklers in new one- and two-family homes while many other cities nationwide have local laws requiring it. However, there is national conversation about requiring them in every new home and we believe that the number of states requiring a fire sprinkler system will grow.

Won’t My House Be Extensively Damaged by The Water Sprinklers?

A common fear among people who are interested in installing fire sprinkler systems is the water damage that results from the sprinklers going off. However, we say that the choice between a puddle of water and a pile of ashes is an easy one. Still, let’s dive deeper into this concern. The fire will have to be put out one way or another. A fire hose used by firefighters dispense as much as 250 gallons of water per minute. In fact, a fire hose delivers eight to ten times as much water than a water sprinkler. Further, a fire hose floods a house with broad sweeps of water while water sprinklers are targeted and usually only activate in areas that set off the heat-sensor. All in all, water sprinkles WILL cause damage, but the alternatives are much more devastating.

Adding a home fire sprinkler system is naturally going to cost you some money initially, but the benefits are many. The ongoing maintenance, testing, and annual inspections may feel like a nuisance, but as you will learn, the benefits will save you time and money in the future:

If you have fire or water damage, then be sure to take care of it as soon as possible. Neglecting fire damage repair can intensify the damage and make repairs more expensive. Call the professionals at Tidal Wave Response to learn about our services and affordable prices.